The primary visual cortex of animals such as cats, primates and humans contains maps of visual features such as eye preference and orientation preference. The development of these maps during early life is sensitive to the visual environment, and provides a window on general mechanisms of brain plasticity. We are studying the computational principles underlying the formation of these maps, and how best to analyze the relevant experimental data. Below is a summary of some of our work from the past few years. 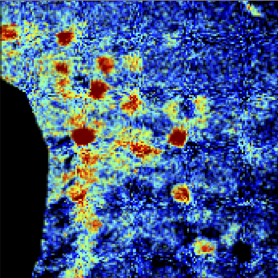 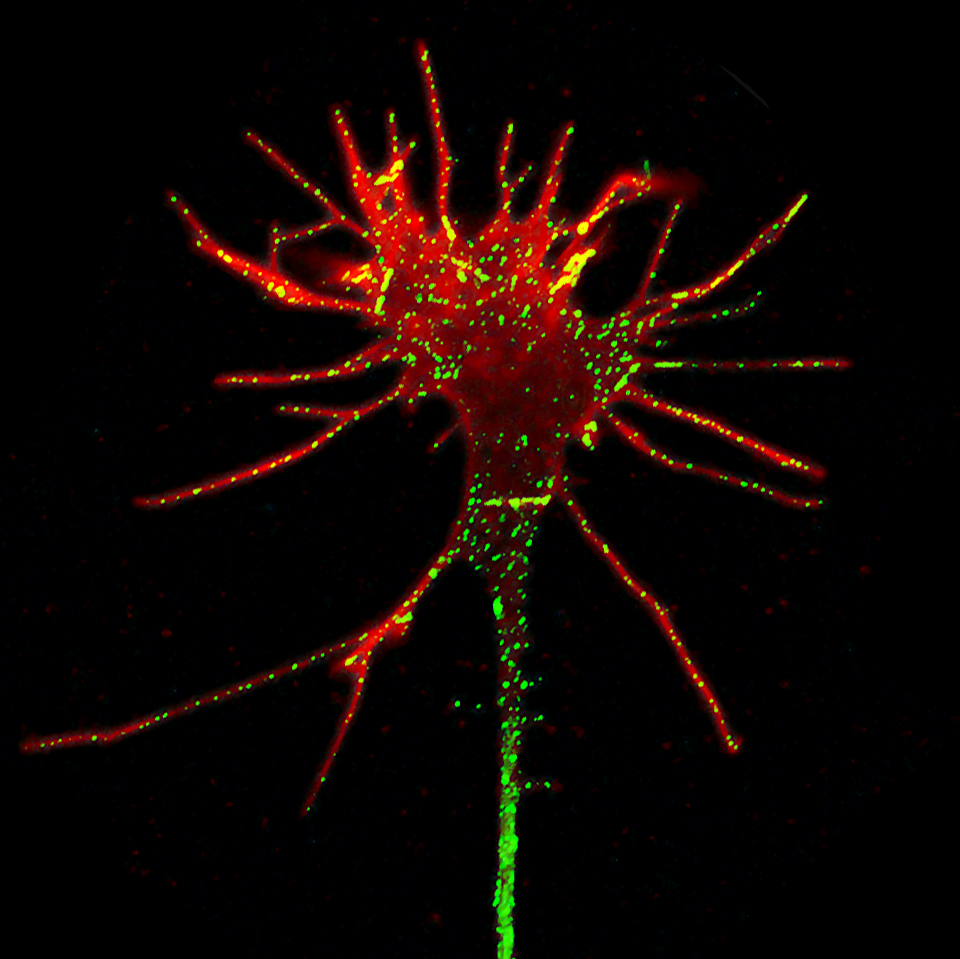 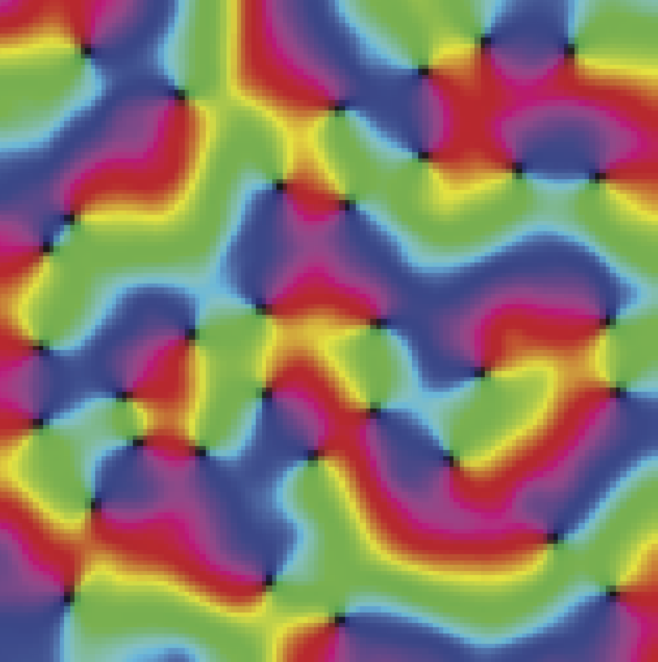 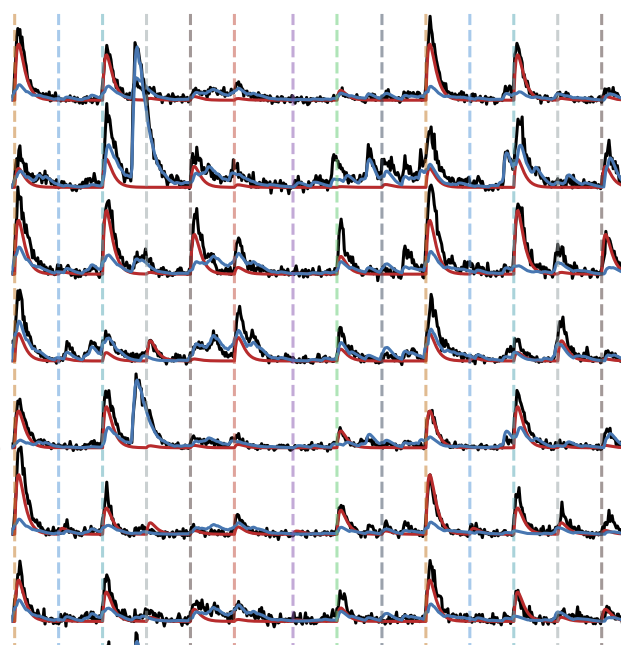